Corresponding this month's birthstone is Amethyst, a gorgeous, richly-coloured gemstone in contrast to the time of the year.

Amethyst is purple quartz and is a beautiful blend of violet and red that can be found in every corner of the world. The name comes from Ancient Greek, derived from the word methustos, which means “intoxicated.” Ancient wearers believed the gemstone could protect them from drunkenness.

Amethysts are said to help the mind flow freely in both mental and metaphysical dimensions.

Amethyst is a powerful and protective stone. It is believed that it guards against psychic attack, transmuting the energy into love and protecting the wearer from all types of harm, including geopathic or electromagnetic stress and ill wishes from others.

The gemstone is a natural tranquiliser as it relieves stress and strain, soothes irritability, balances mood swings, dispels anger, rage, fear and anxiety. While it has strong healing and cleansing powers, it also helps to alleviate sadness and grief and dissolves negativity. 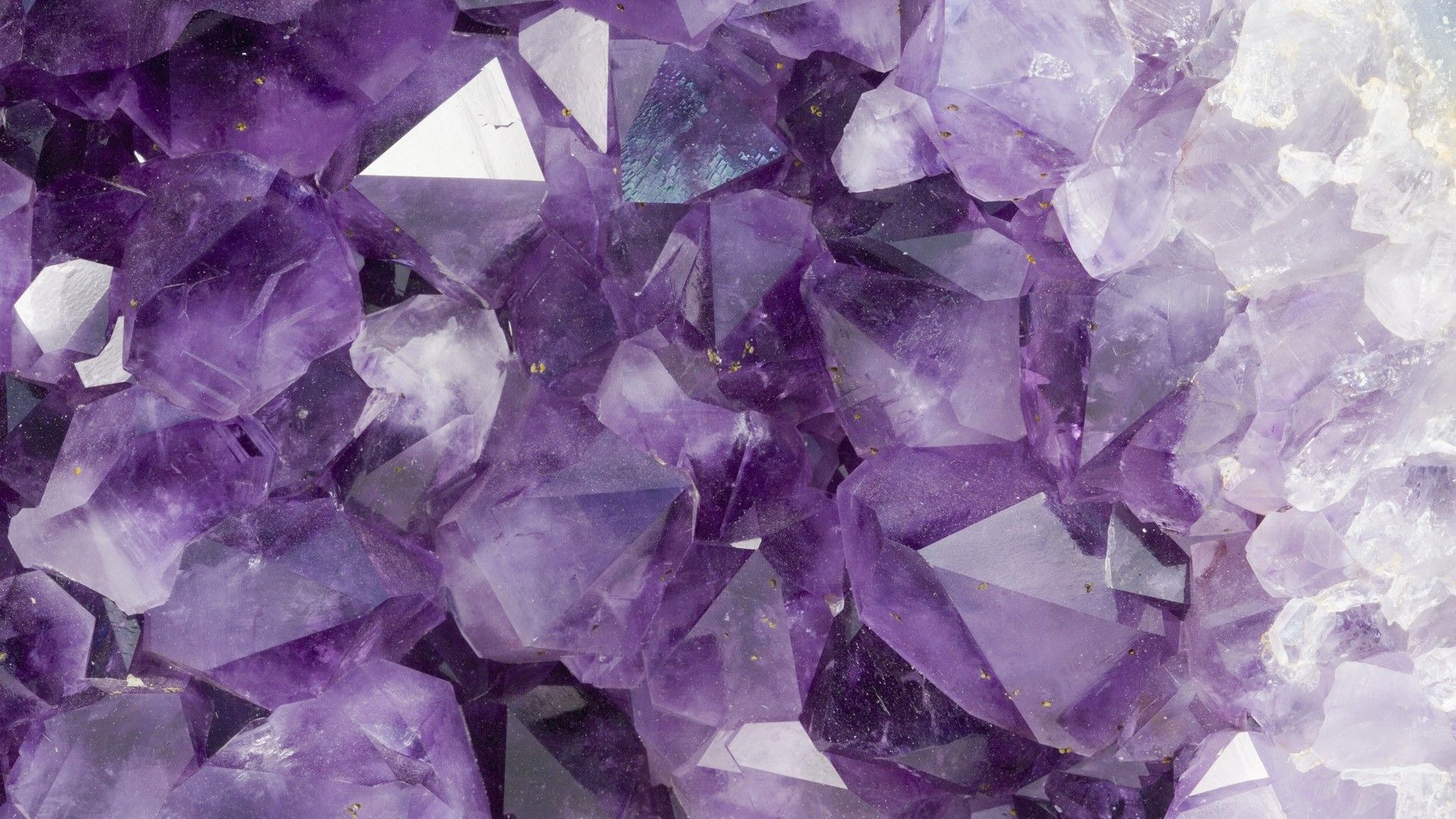 Amethyst encourages sobriety, having a sobering effect on overindulgence of alcohol, drugs or other addictions. It calms and stimulates the mind, helping you become more focused, enhancing memory and improving motivation.

Besides that, Amethyst also assists in remembering and understanding dreams where it relieves insomnia and encourages selflessness and spiritual wisdom. Amethyst symbolism is a busy field. Ruled by the planet Jupiter, it’s the zodiacal gem for those born under the sign of Pisces. Both traditional and modern birthstone lists include amethyst as the February birthstone.

On the subject of February, according to legend, St. Valentine wore an amethyst ring carved with Cupid’s likeness. This may seem an unlikely pairing, given the gem’s reputation for calming passions. However, keep in mind that in Medieval times, chaste love was highly valued as true love. Amethysts signified this vision of love.