There are some symbols that we live by, it doesn't matter whether it relates to some religious belief, or some personal reliance in some way, we believe some jewellery can act as not only a fashionable item, but it is also capable of creating a deeper meaning for others.

Allow us to share with you some history behind some of the common symbols that are now very familiar in jewellery: The lotus flower is one of the most ancient and deepest symbols of our planet. It grows in muddy water and rises above the surface to bloom with remarkable beauty. It represents long life, health, honor and good luck, and is also symbolic of detachment as drops of water easily slide off its petals.

Fact: The Pink Lotus is the National Flower of India. 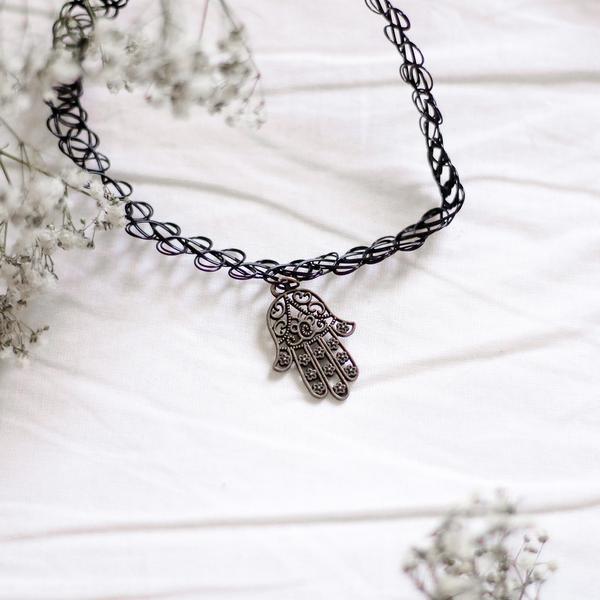 The hand of Hamsa is a sign that symbolizes protection and is meant to bring its owner happiness, luck, good health, and good fortune. It has become a symbol of secularity, a trendy talisman to ward off negative feelings and energy, and a cheap good luck charm.

Fact: The word 'Hamsa' means 'five' in Hebrew and is known by many names. If the hand faces downwards, the Hamsa represents abundance and goodness. It becomes a welcoming sign that invites good things into your life. In this position, the fingers are generally close together, as a sign of invitation for good luck. Last but not least, the sign that began in the mathematics world. The infinity symbol (∞) represents a line that never ends. Now it is used in many contexts, which includes love.

Fact: John Wallis is credited with introducing the infinity symbol with its mathematical meaning in 1655.